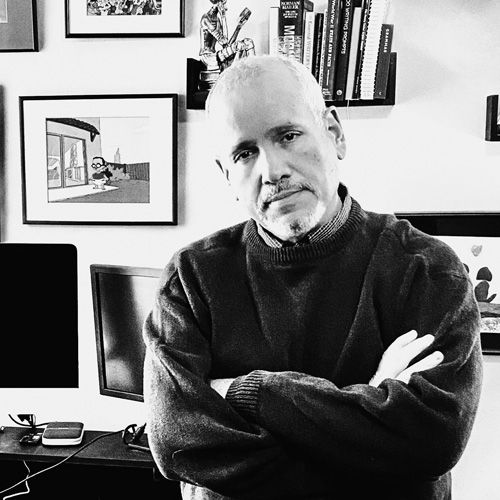 His long list of credits spans over 30 years, including major companies like Leo Burnett, Telemundo, Nickelodeon (both in Latin America and Domestic) and HBO.